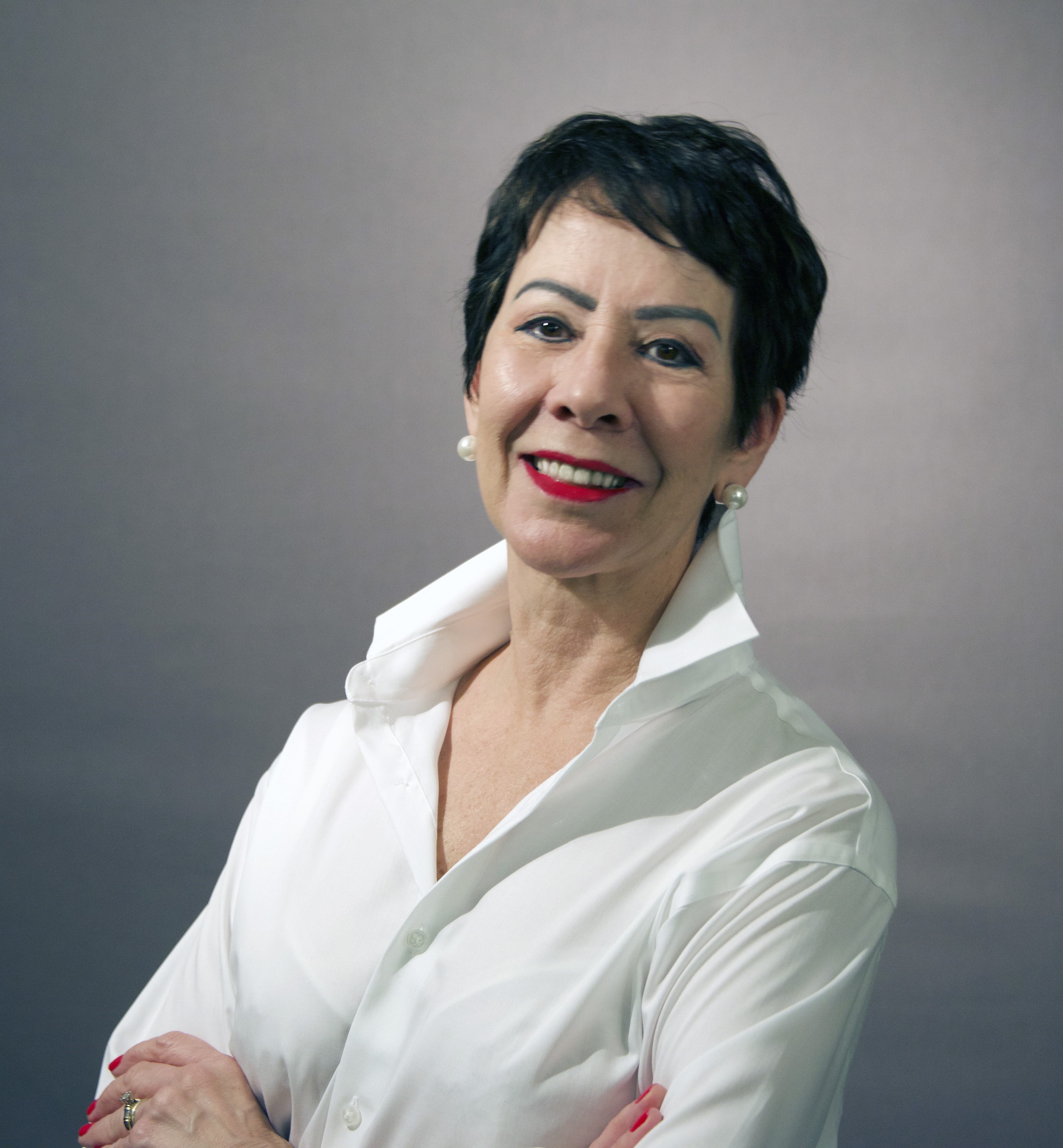 Abigail Francisco started her dancing career at the age of 4 in her hometown of Caxias do Sul, Brazil and began teaching at the age of 15. She established her first ballet school in 1972, becoming its Artistic Director. To further her studies, she relocated to the United States in 1978, attending the Washington School of Ballet, under the direction of Mary Day, and the Washington Ballet Center, under the direction of Irena Prochotsky.

Her teaching career in the United States began at the American Contemporary Ballet Company of Washington. She taught for Charles County Community College and Calvert County Parks and Recreation. In 1986 she founded Abigail Francisco School of Classical Ballet in North Beach, and owned the Montgomery School of Ballet in Silver Spring. She was also the founder and Artistic Director of the Chesapeake Ballet Company, Inc. and  the original Artistic Director for the Calvert Artist Showcase.

Her credentials include participation in seminars in the classical ballet method of dance in both Vaganova and Cecchetti techniques. She is well known for her successful staging of major full-length classical ballets Giselle, Paquita, Swan Lake, The Nutcracker, Les Sylphides, Gaîté Parisienne and Peter Pan as well as excerpts from Don Quixote, Le Corsaire, La Bayadère, Coppelia and The Sleeping Beauty. Her original choreography has become a much anticipated addition to many of her performances throughout the area. Her school was chosen to host the filming of an episode of “Cool Women”, a television series developed and produced by Debbie Allen. In 2009 she was invited to be the Artistic Director and Stage Manager of the Dancing for Peace event, which took place at the reflecting pool in front of the U.S. Capitol in Washington, D.C. She staged performances of her Youth Performance Ensemble in San Francisco and Atlanta. 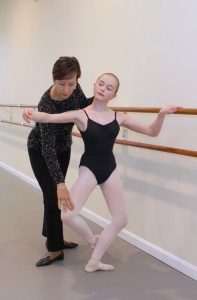 As a proud volunteer at the Calvert Country School and the North Beach Community, she received several awards, including the Mary D. Harrison Award by the Arts Council of Calvert County as an individual who continually promotes or enhances the arts in Calvert County.

In 2012, North Beach Mayor Mark Frazer bestowed her the “Key to North Beach” in recognition of her altruistic community-minded contributions including the Christmas lights which she encouraged and designed. The Abigail Francisco School of Classical Ballet was voted “Best of the Bay Dance Studio” by the readers of the Bay Weekly newspaper.

In 2019, she was awarded the North Beach Hometown Hero Award for her 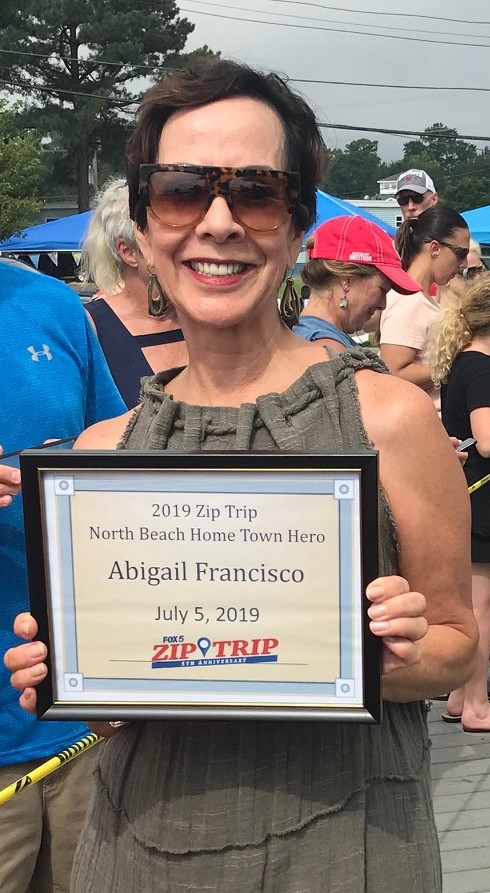 numerous contributions to the town of North Beach spanning over 30 years. She was featured on Fox 5 to illustrate some of the charity work she has orchestrated with the help of the Spiritist Society of North Beach, including fundraising campaigns to purchase wheelchair-accessible playground equipment, beach wheelchairs for community members with disabilities, and AED defibrillators to the Beach Patrol, training included.

In June of 2022 she decided to pay homage to her American hometown, renaming her ballet school to North Beach School of Dance, continuing as the Artistic Director.